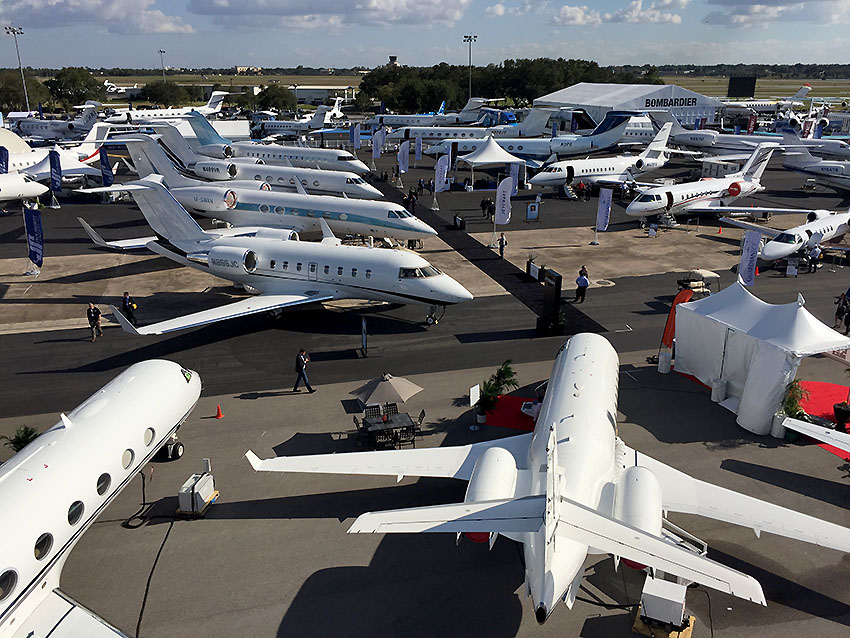 Aviation GSE does the NBAA-BACE 2016

Aviation GSE makes a second appearance at the NBAA-BACE 2016. This year, the conference is held in the sunshine state of Florida at the Orange County Convention Center. One of the many benefits of attending NBAA-BACE is networking with other business aviation professionals from around the world, especially those that are also members of the National Business Aviation Association.

For day one, Aviation GSE toured the outdoor static display, which features over a hundred airplanes and helicopters. More than a hundred of the world’s most cutting-edge business aircraft await visitors at the outdoor static display at the Orlando Executive Airport. The indoor exhibits were hosted in the Orange County Convention Center, and everyone from Airbus and Bombardier to Universal Avionics and Viking Air.

The Convention Center also hosted an impressive Helicopter exhibit from Robinson Helicopter Co. as well as a light jet display by the Honda Aircraft Company. 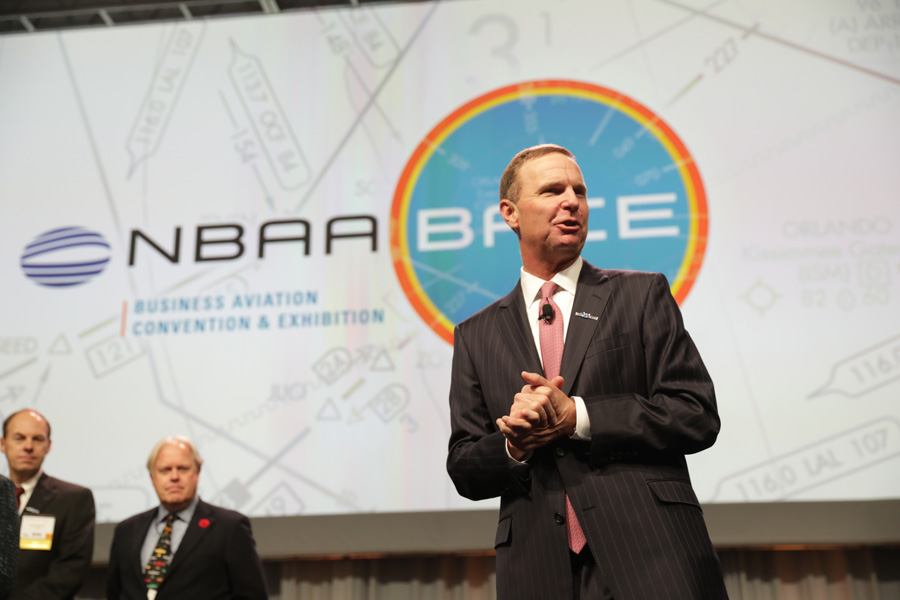 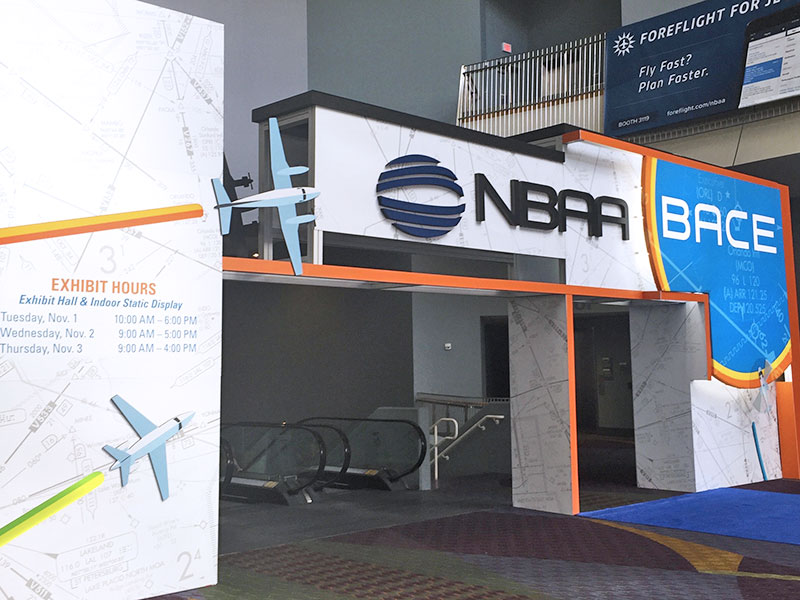